It's definitely SUMMER and there's lots of fun foodie stuff happening in August! 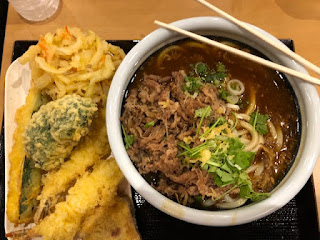 The FIRST location of the infamous Marugame Udon from Japan is officially open at South Coast Plaza! If you've never heard of Marugame they're famous for their cafeteria style udon! Served up using fresh in-house made noodles with so many varieties of broth and proteins to try that there's something to please everyone! They also have an impressive row of tempura and misubis - also freshly made as you're going down the line.  The best part? Most of the udon are around $10 and the sides are between $1-$2 so you won't be breaking the bank here!  Marugame is located in the lower level of the former Sears wing in South Coast Plaza, near Casa Barilla. For more info or to peruse the menu check out their website: https://marugameudon.com/ 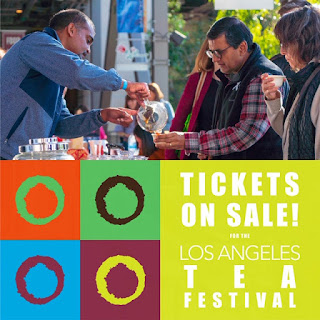 Sunday, August 10th & 11th the LA Tea Festival is happening in downtown at The Reef. A tea lovers' dream come true, the festival unites tea enthusiasts and experts for two days of tea talk and culture, plus the chance to try unique tea pairings, craft tea infused cocktials and purchase local and national teas to your heart's content! 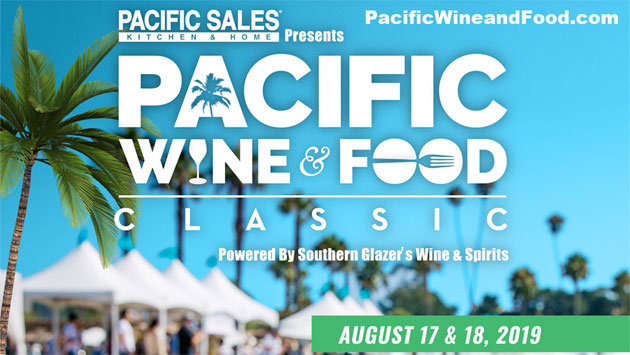 The 3rd Annual Pacific Wine & Food Classic is right around the corner on August 17th & 18th!  Voted one of the 10 best food festivals in the nation by USA Today, this world class event celebrates summer and the best food and beverages providers in Orange County. This year's line-up includes 60+ restaurants and over 100 tastes experiences all set on the sand at The Newport Dunes in back by. Tickets WILL sell out as they have in past years so if you're thinking about going, be sure to get your tickets SOONER rather than later! Get you tickets here: http://www.pacificwineandfood.com/ 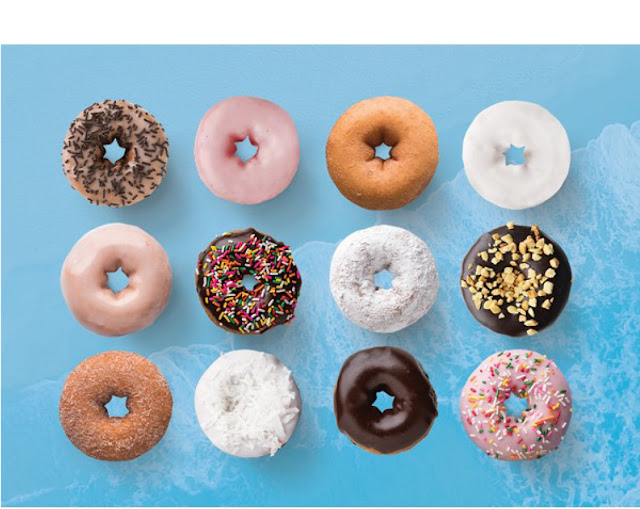 Duck Donuts is celebrating their 12th anniversary with a $12 for a dozen of their made-to-order delicious donuts on August 12th! If you haven't tried this North Carolina transplant, there's no better time! They have two locations in OC - one in Irvine (2222 Michelson Drive) and one in Huntington Beach (18591 Main St.). 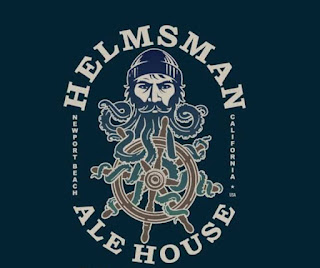 There's a NEW craft brewery on the peninsula in Newport Beach, AND it's the ONLY brewery on the peninsula! Helmsman Ale House just opened up and is serving up their new batches featuring IPA and Blondes, along with artfully crafted delicious pub food. Brought to you by local OC Rockstar restaurateur, Mario Marovic, who also owns Country Club, Playa Mesa and many other local eateries it's sure to be a great new addition to the local craft brew scene!

Located on the peninsula, at 2920 Newport Blvd in NB. Be sure to check it out soon! 😋
More info on their website: https://www.helmsmanalehouse.com/ 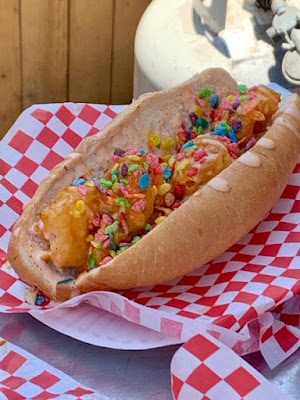 AND don't forget the OC Fair is still going on til August 11th so you still have time to fulfill your fair foodie dreams! Open Wednesday through Sunday! See the OC Fair website for more info on events and specific hours: https://ocfair.com/

Posted by OCFoodieGirl at 11:43 PM